By Ann Saphir and Howard Schneider

WASHINGTON, May 21 (Reuters) – Federal Reserve officials and new Dallas Fed data have begun lowering expectations for May jobs growth in the United States as business hiring plans continue to outrun the supply of people able or 10/30/45 willing to work.

Dallas Federal Reserve president Robert Kaplan said Friday that hiring difficulties have continued through May, and will likely lead to another weak jobs report following the lower-than-expected 266,000 positions added in April.

A survey published by the Dallas Fed earlier in the day, meant to provide a mid-month check on national employment trends, pointed to weakening job growth as well.

That has been attributed to a number of factors including ongoing unemployment benefit payments and a lack of child care, and “these structural issues, which we saw in the report for April…all those tensions are not going to go away” immediately, Kaplan said at a Dallas Fed conference on technology.”We think you are going to see another odd or unusual report…Businesses are telling us they got plenty of demand but they cannot find workers either skilled or unskilled.”

Fed officials had hoped to see a “string” of months in which a million or more new jobs were added to U.S.payrolls, helping the country quickly claw back the 8.2 million positions still missing from before the pandemic.

St. Louis Fed president James Bullard earlier this week however called that figure “hyped up,” and said a “more realistic” expectation was for perhaps half a million jobs a month.

The comments highlight a growing dilemma at the Fed as it wrestles over how long to keep emergency levels of economic support in place as the pandemic ebbs and the economy revs up for what may be the strongest year of economic growth since the early 1980s.

Philadelphia Fed President Patrick Harker on Friday became the second Fed official, along with Kaplan, to urge a faster start to talks over when and how quickly to reduce the central bank’s $120 billion in monthly bond purchases.

“It is something that, in my mind, we should start to have a conversation about sooner rather than later,” Harker said at a virtual event organized by the Washington Post.

Atlanta Fed president Raphael Bostic and Richmond Fed president Thomas Barkin, speaking at the same event with Kaplan, both stuck to their positions that more hiring needs to take place before they’d be ready to discuss a bond purchase “taper.” 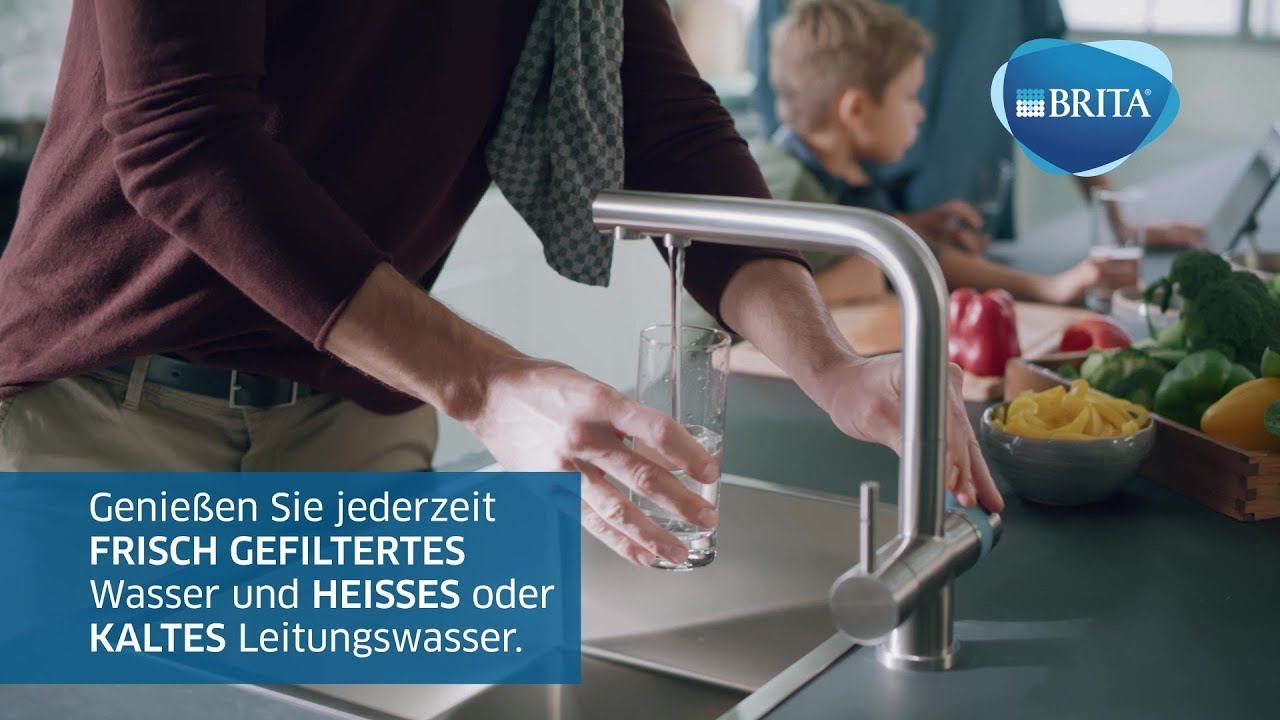 “Right now we are not in a position where that´s in play for moves,” Bostic said, a view that is currently a near consensus at the Fed, even as some begin to warn of a possibly overheating economy.(Reporting by Howard Schneider and Ann Saphir; Additional reporting by Jonnelle Marte; Editing by Andrea Ricci)